How long he has held the office is difficult to say as due to the unique qualities and properties of The Eternal City, time works quite differently in Shamballah. In fact, it would seem that the longer one lives in Shamballah, the slower one ages. Suffice it to say that he has been in the position for quite some time. Kerenos Ford knew Dillon’s mother and in fact, when the previous Grand Master died, both Dillon’s mother Pamela and Kerenos Ford were both in competition for the office. Kerenos Ford was voted in as Grand Master and it was shortly after that happened that Pamela left Shamballah. This has led to long standing rumors among the citizenry that there was some skullduggery involved in Ford’s appointment to Grand Master.

When Pamela brought Dillon back to Shamballah and he was found at The Second Outpost, Dillon was given over into the care of Kerenos Ford who, along with the other Warmasters, shared custodianship of Dillon and trained him out of respect and love for his mother. No other Warmaster had been trained in such a manner as Dillon was as it is customary for a disciple to study under one Primary Warmaster and once he has mastered that particular discipline to then seek out further training with other Warmasters.

While Kerenos Ford is most proficient with many weapons and styles of fighting, he favors the sword and is expert in the Chialwenki-Wai style of sword fighting. This is a direct style of sword fighting that while it favors aggressiveness it also teaches the user to maintain balance between offense and defense. Chialwenki-Wai also is a technique that teaches one how to fight against multiple foes. Kerenos Ford is legendary in that he has been known to fight as many as four opponents at once successfully.

A man of average height with golden eyes, Kerenos Ford has little patience for sloppiness and carelessness. He commands respect through his fairness in dealing with others. And while he is most uncomfortable with the political aspects of his office, he carries them out with the same grace and discipline he uses in combat. The arrival of Dillon caused an upheaval in the political maneuvering between the various political, religious and administrative organizations of Shamballah and forced The Warmasters to take a more proactive stance in the politics of The Eternal City. A position Kerenos Ford does not approve of but deals with better than most would have suspected, himself included.

As we have seen in Young Dillon In The Halls of Shamballah the relationship between Kerenos Ford and Dillon is a contentious one full of strife and conflict. It will be most interesting to see all the ways their relationship grows and develops. 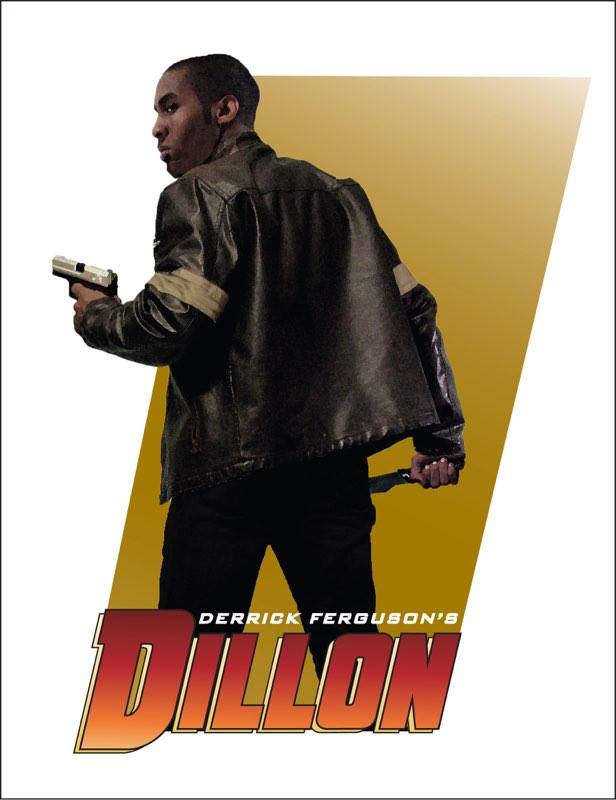 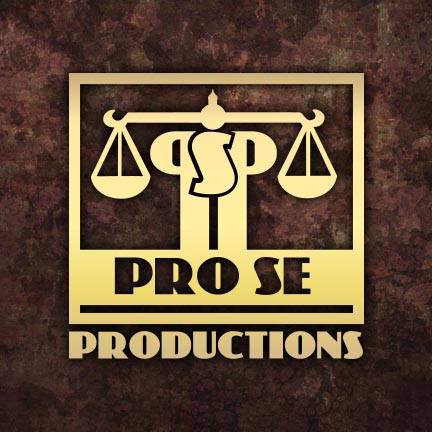