DILLON AND THE LEGEND OF THE GOLDEN BELL took twice as long to write as VOICE OF ODIN.  And with good reason.  The first draft was almost 400 pages long.  I don’t regret writing it that long.  I usually do write long.  And that first draft taught me something about the way I write.  You see, I don’t do outlines.  Oh, I tried because I was told for years that the way to write was to do it from an outline.

But that makes me feel like I’m trying to write in a straitjacket.  I much prefer diving in with my characters and an idea of the major scenes and just exploring, discovering the story at the same time the characters are discovering it.  Now this method horrifies some of my writer friends.  “How in the world can you write a story without knowing exactly where you’re going?”

Not knowing where I’m going has never bothered me.  Quite frequently I’ll take road trips where I get lost as I refuse to use maps, ask directions and turn off the GPS.  And it’s okay.  Eventually I get to my destination and I usually have a lot of fun on the way.

But I realized something while writing that first draft of GOLDEN BELL: my first drafts are my outlines.  They’re raw, dripping, messy, sloppy and contain multitudes of unnecessary scenes and characters.  In fact, they’re downright crude.  But then the real work comes and in subsequent rewrites I start whacking away, tightening up, refining, in short, making the damn thing fit for reading.

And there was a lot to whack away and tighten up.  That first draft of GOLDEN BELL as well as the subsequent five drafts were rough.  In fact, it’s the toughest book I’ve written as my rule is to rewrite three times and no more.  But after the first three drafts I finally understand that the ending of the book wasn’t working because I killed off a major character.  So I rewrote the book, the character lived and I felt much better, more confident that I had told a story that was fuller, richer and had way more meat than VOICE OF ODIN

I like to refer to DILLON AND THE LEGEND OF THE GOLDEN BELL as my homage to “Indiana Jones and The Temple of Doom” because of the section where the story gets darker and downright nastier when Dillon and his intrepid companions descend into the dark bowels of the damned Blagdasen Citadel to find The Golden Bell and encounter one of the most terrifying enemies Dillon has ever faced.  If you’ve read it, you know what I’m talking about.  If you haven’t, what are you waiting for? 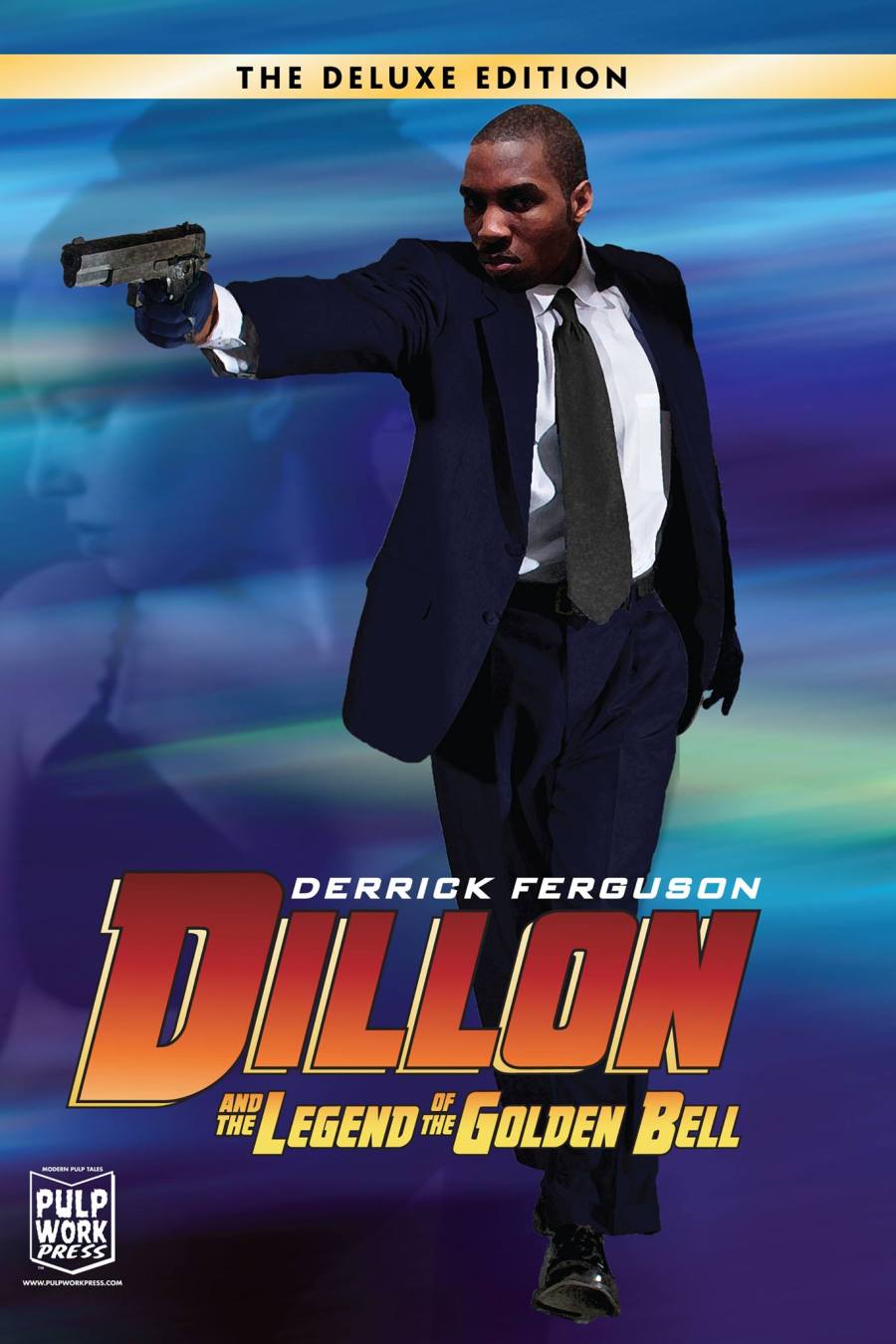 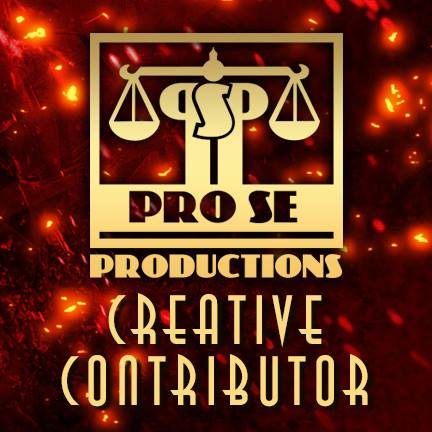 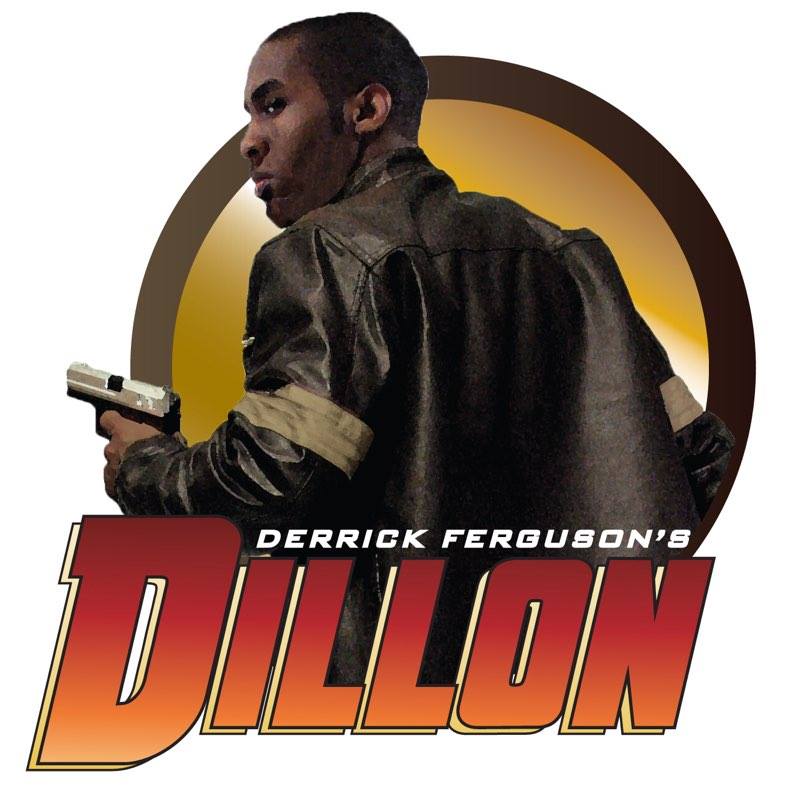